Home Our Board
The Amigos Bravos Board of Directors is composed of people with strong community values, a sensitivity to New Mexico’s cultures and heritage, and a wide range of diverse knowledge and experience in water issues. We are grateful for their commitment to protecting New Mexico waters. 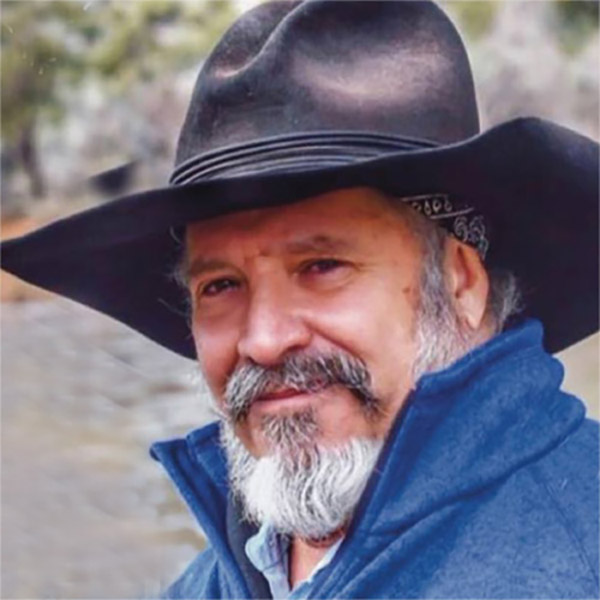 President
Cisco is owner and CEO of Los Rios River Runners, and a renowned story teller. Raised in Los Alamos and long-time resident of Taos, Cisco has been guiding river trips since the mid 1970s. Cisco is a strong advocate for the rivers of New Mexico and is committed to cultural and environmental conservation. 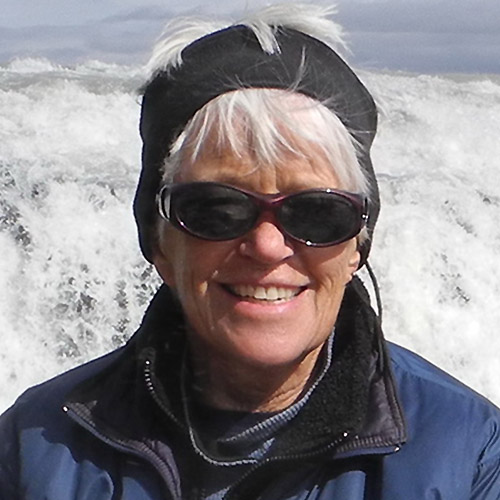 Peggy Nelson, Vice President
Peggy completed eighteen years of service as New Mexico’s 8th Judicial District Judge (Division I) in 2006. In addition to having served as District Judge, Nelson brings a lengthy background in hands-on non-profit experience to her role on the board of Amigos Bravos. She began her career in Taos in her early ­twenties, working for Northern New Mexico Legal Services. She served there for five years, the last two as the Executive Director. For the next half-decade, she performed low-cost and free legal services while employed by the Community Law Center, and for the five years that followed she had a private practice and contracted with the state as Public Defender. Nelson has served on a lengthy list of non-profit boards and commissions, including the early Rape Crisis Center and Battered Women’s Shelter (two organizations which have since merged to become Community Against Violence), the Taos County School board, as well as Western Environmental Law Center. 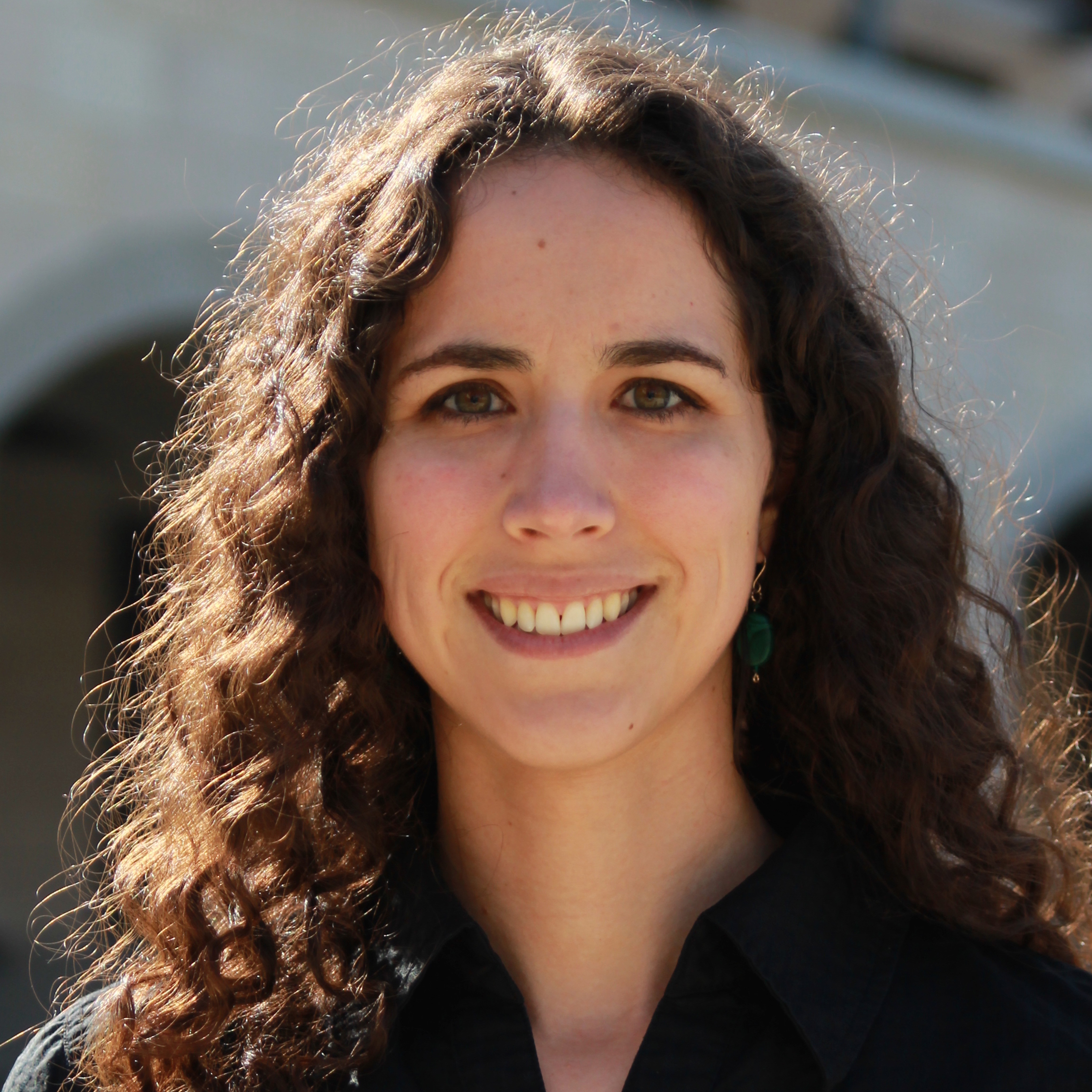 Nicola Ulibarri, Treasurer
Nicola is an Assistant Professor in Urban Planning & Public Policy at the University of California, Irvine. She specializes in environmental policy with a focus on water management. Born and raised in Taos, she has a long history with the Río Grande and with Amigos Bravos. Nicola worked with Amigos Bravos as an after-school volunteer, a community liaison for the Coalition for the Valle Vidal, a summer intern and finally as Project Assistant. This work fueled her interest in water policy, specifically on how we make decisions about managing water and what the ramifications are for the environment and society. She sorely misses the Sangre de Cristos, but she’s enjoying exploring the mountains and beaches of Southern California. 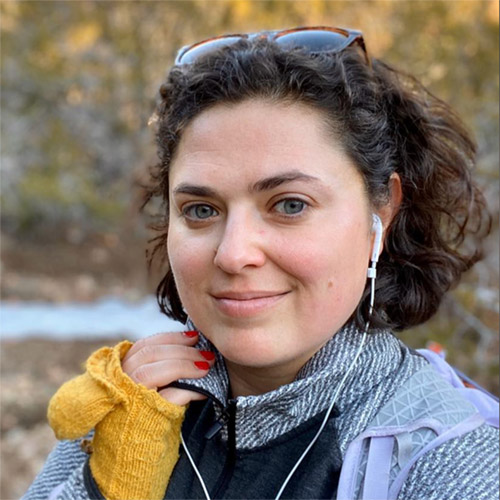 Liliana Castillo, Secretary
Born in Montana, Liliana was raised with a respect and love for nature, specifically the mountains. She is on a continuous quest to capture and preserve the natural beauty of the world in photographs and words. Liliana earned her Bachelor of Arts at the University of North Texas in photojournalism with a minor in social sciences. Her career has focused on working for nonprofits that give a voice to the voiceless and promote a world based on justice and truth. She served as Communications Director for Conservation Voters of New Mexico and, most recently, serves as Communications and Media Director for CAVU. She joined the Amigos Bravos Board of Directors in June of 2017. 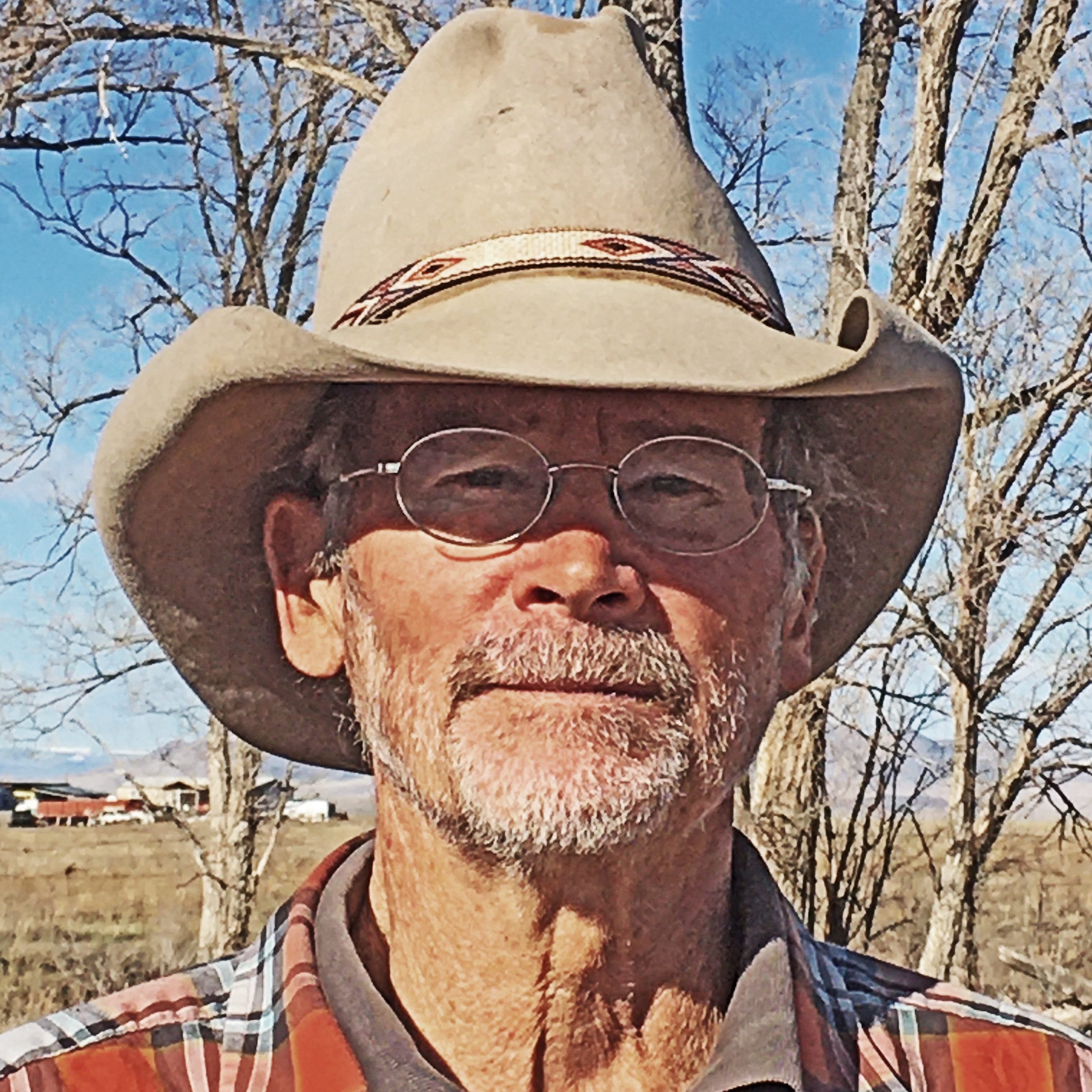 Gordon, “Jock” Jacober, Board Member
Jock grew up in a south Denver suburb during the years that Denver was reaching into the surrounding farm country, irrigated by the High Line Canal.  Here he experienced a real-world lesson in how water in the arid west is allocated among competing uses. Jock went on to spend most of his working life in the pasture-to-plate food business and the green building business. In addition to serving on the Amigos Bravos Board, Jock serves on the Board of Directors for the Sangre de Christo Acequia Association in southern Colorado, which represents the acequia that provides water for his small farm near San Acacio. 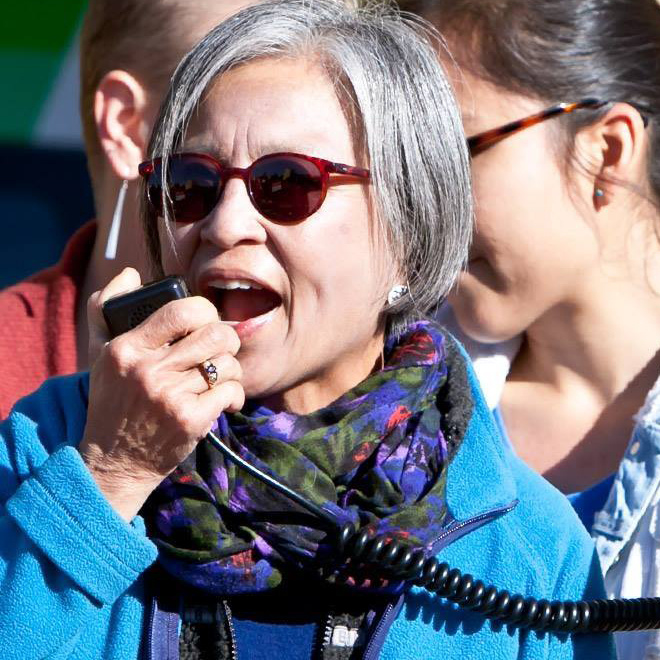 Eleanor Bravo, Board Member
A native of the Philippines, Eleanor immigrated to the US as an infant with her parents and two older sisters. Her Dad received his PhD from the University of Kansas and her Mom received a MS in Education and life began as American citizens. She grew up in Pennsylvania and completed higher education with a Master of Library Science, Master of Arts and a Master of Fine Arts graduating with honors from the University of New Mexico. Eleanor co- directed the number 1 field office for Barack Obama in 2008. She made an exemplary career in advocating for public policy and community activism for the preservation of the environment as the Southwest Director of the nonprofit Food & Water Watch/Food & Water Action. She is presently Chair of the Board of Directors of New Energy Economy and a mediator/facilitator for the 13th Judicial District Court in NM. 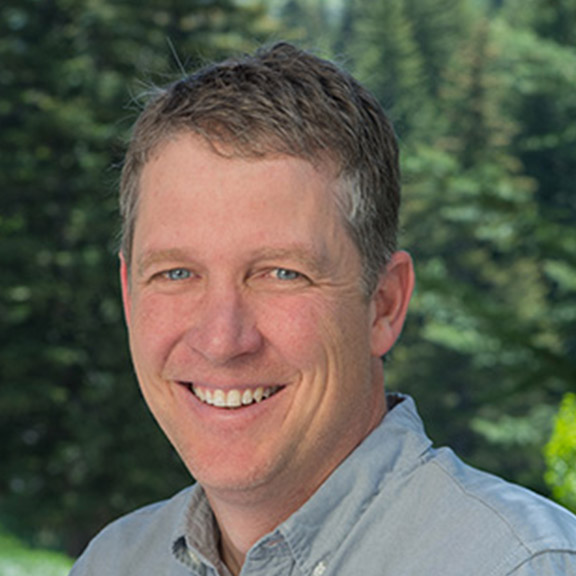 Jeremy Vesbach, Board Member
Jeremy lives in Placitas, with his wife and two daughters. He earned a conservation biology degree from the University of Wisconsin in a program originally designed by Aldo Leopold and worked as a journalist before finding his niche in conservation advocacy. Jeremy spent ten years as Executive Director of the New Mexico Wildlife Federation, where he helped to revitalize the historic organization, and also partnered with Amigos Bravos to protect the Valle Vidal from coal-bed methane drilling. Currently Jeremy works as Western Lands Program Director for Western Resource Advocates, and gets outdoors in New Mexico as much as possible.