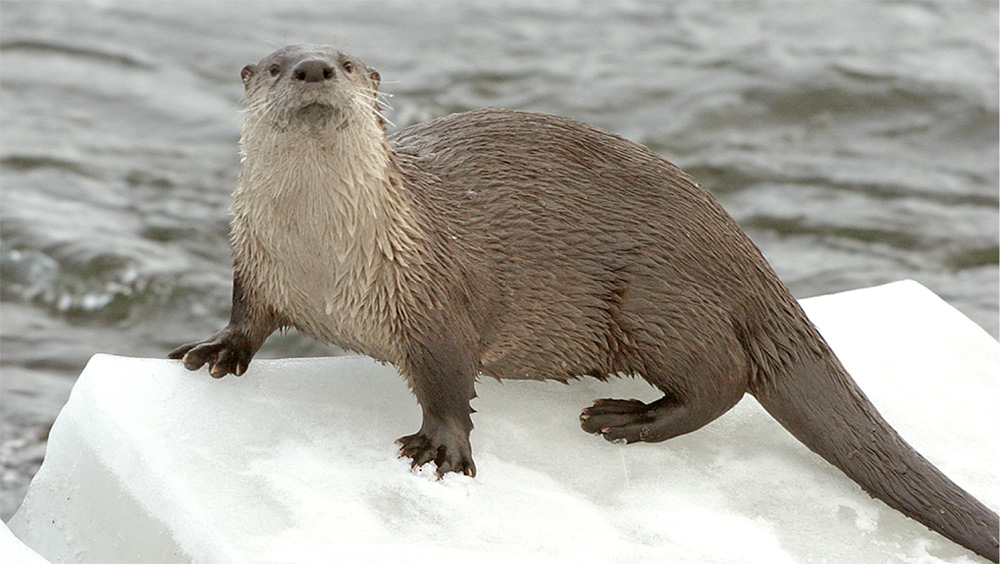 The question of native versus non-native species is often complicated. For example, salt cedar is an invasive species that is the target of widespread eradication efforts, yet it has also become a favorite habitat of the endangered Southwest willow flycatcher. Climate change impacts will only heighten that complexity as some native species fail to adapt and non-native species fill their ecological niche. Nevertheless, Amigos Bravos has a policy of conserving and restoring native species and working to develop policies and practices that aid adaptation to climate change. 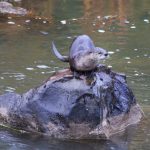 Between 2008-2010 thirty-three river otters were reintroduced in the Upper Rio Grande. Amigos Bravos, with our partners from Friends of New Mexico River Otters, led the effort to bring back this native keystone species to New Mexico. Since then we have been collecting sightings, conducting monitoring trainings, and monitoring river otters using a volunteer-run trail camera program. Read More > 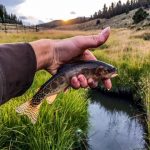 In New Mexico, Rio Grande cutthroats occupy just 10% of their historical range. This reduction is due to a combination of factors including: water diversions, stream drying, dams, habitat degradation, changes in hybridization with rainbow trout, or competition with brown and brook trout. Read More > 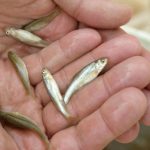 Amigos Bravos was part of the U.S. Fish and Wildlife Service’s team that developed the Rio Grande Silvery Minnow Recovery Plan. By acting to save the Río Grande silvery minnow, we may well be saving the health, social fabric, and economic sustainability of all communities in the middle Río Grande valley. Read More >