New Mexico is facing several environmental challenges: ongoing drought resulting from a combination of factors, including, most problematically, climate change; water pollution; a lack of enforcement of environmental and public health safeguards, contamination of groundwater from the mining and oil and gas industries, and rollbacks of bedrock environmental protections by the Trump Administration’s EPA.

Strong and effective policies, regulations and implementation are essential to restoring New Mexico’s watersheds. Amigos Bravos is committed to fighting for the defense of clean water in  legislative, policy, and regulatory settings

Outstanding National Resource Waters (ONRWs): Amigos Bravos has been advocating for ONRW protections in New Mexico since 2005. Once designated, ONRWs are afforded the strongest level of water quality protections under the Clean Water Act. Amigos Bravos has been involved in all 3 past ONRW designation processes and has been a party in numerous hearings advocating for strong state ONRW regulations. Currently, Amigos Bravos is spearheading a campaign to pursue a new ONRW designation for the Pecos River. Read More >

Waters of the US (WOTUS): Since US Supreme Court decisions in 2001 and 2006 called into question which waters are protected by the Clean Water Act, Amigos Bravos has been actively engaged in federal rulemaking and guidance processes to ensure that New Mexico’s waters receive protection under the federal law. Recently this work involved advocating for and organizing a strong New Mexico response to an ill-advised “Dirty Water Rule” that would drastically reduce protections for New Mexico’s waters. Read More >

Federal Water Policy (NPDES Loophole, Budget, Green Infrastructure): Amigos Bravos monitors, comments on, and educates others in the state on federal policy that impacts New Mexico’s waters. Most recently Amigos Bravos submitted comments and joined with national groups in opposition to an EPA rule that proposes to exempt regulation of pollution that discharges into rivers and streams through groundwater.

NPDES Primacy: This effort focuses on participating in discussions on the prospect of New Mexico gaining primacy over the Clean Water Act permitting program (NPDES program) and, if New Mexico pursues Primacy, advocating for a protective program. NM primacy could help to shield NM from the impacts from misguided federal actions.

Legislature: This effort consists of active engagement with New Mexico legislators, ally organizations, and other supporters to promote legislation that will improve environmental stewardship in general and water policy in particular.

Water Energy Nexus: This project consists of using the results from our Water-Energy Nexus report to educate policymakers and the broader community how various energy development activities impact watershed health and flows. Click the link to read a PDF of our Water Energy Nexus Report. (It will open in a new window.)

Triennial Review of State Water Quality Standards: Every 3-5 years the New Mexico Environment Department is required under the federal Clean Water Act to do a comprehensive review of the state’s water quality standards. Amigos Bravos is the only conservation advocacy organization that comprehensively engages in the process every cycle. We advocate for strong water quality standards and fight proposals to weaken criteria and create polluter friendly loopholes. Click to read our 2020 Scoping Comments submitted to the New Mexico Environment Department. Your input to our proposals is encouraged.

New Mexico Ground and Surface Water Quality Regulation Revision Process: Amigos Bravos, working with Gila Resources Information Project and New Mexico Environmental Law Center, tracked, commented on and participated in a regulatory hearing on the New Mexico Environment Department’s (NMED) proposed revisions to statewide ground and surface water regulation (20.6.2 NMAC). Unfortunately, the Water Quality Control Commission (WQCC) adopted NMED’s proposal to eliminate the 5-year limit on water quality standard variances. We are currently engaged in litigation to challenge this decision. In FY20, we have been engaged in settlement discussions with NMED in the hopes that we can resolve this issue outside of the courts. In addition, during the hearing we were able to negotiate a stipulated agreement with NMED to develop a Toxic Standard Working Group made up diverse stakeholders to discuss emerging pollutants and the potential need for additional standards for toxic pollutants.

In FY20, we started meetings of the Toxic Pollutants Working Group and developed preliminary ground rules to guide these meetings. In FY21, we will continue to meet with the goal of developing recommendations and potentially jointly petitioning the WQCC to add additional toxic pollutants to the state groundwater standards. 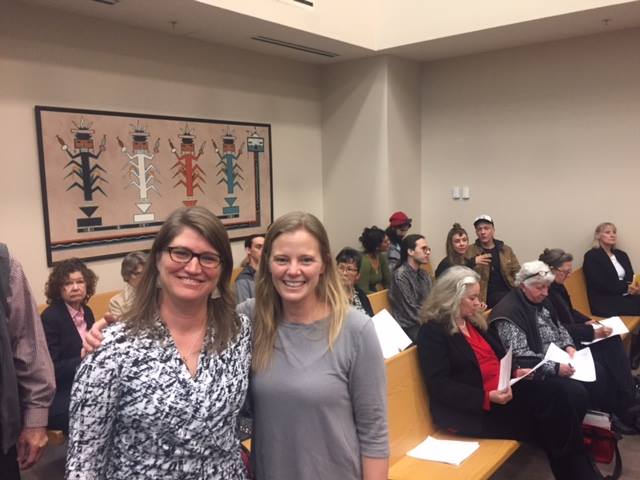 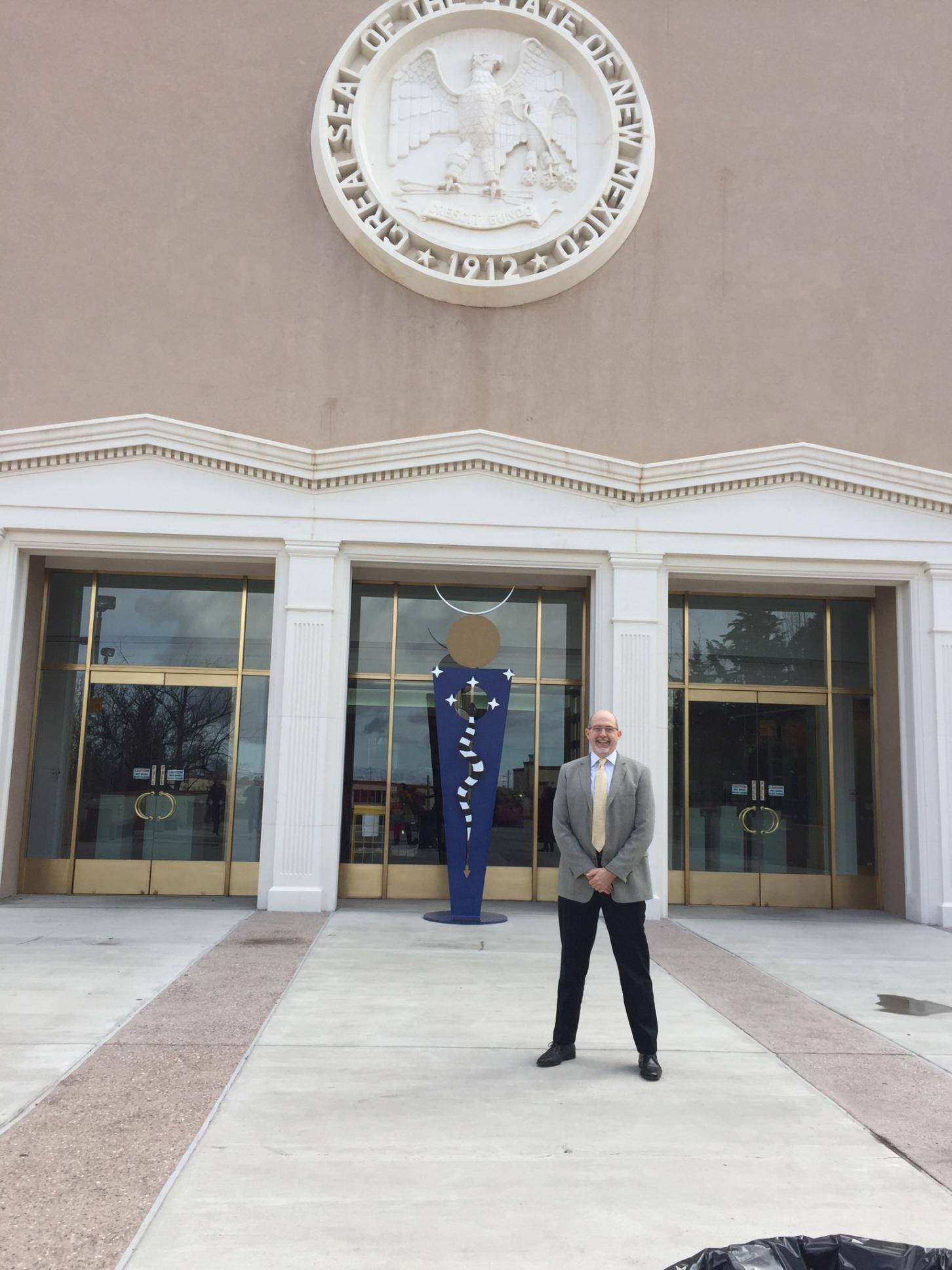