DONATE
Because water matters — Since 1988
We have a vision of New Mexico’s rivers and streams running so clear and clean that
you can bend a knee to the water, cup your hands, and drink without fear.

Description of this photo and credit.

Protect and Restore the Waters of New Mexico. Formed in 1988, Amigos Bravos is a statewide water conservation organization guided by social justice principles and dedicated to preserving and restoring the ecological and cultural integrity of New Mexico’s water and the communities that depend on it. Read More>

Under the Clean Water Act, there are several categories (or levels) of protection available for surface waters (rivers and lakes).  The highest level of protection comes from a designation as an Outstanding National Resource Water (ONRW). ONRW status means that no activity is permissable if it will result in lower water quality than already exists in the affected water. Read More>

We are entering a critical period for New Mexico’s waters. A long-term drought is likely being exacerbated by global warming. The aquifers that urban areas along the Río Grande used for drinking water are being drawn down at an alarming rate, so cities are turning to the already over-allocated river for drinking water. Read More>
Recent Causes / Take Action! 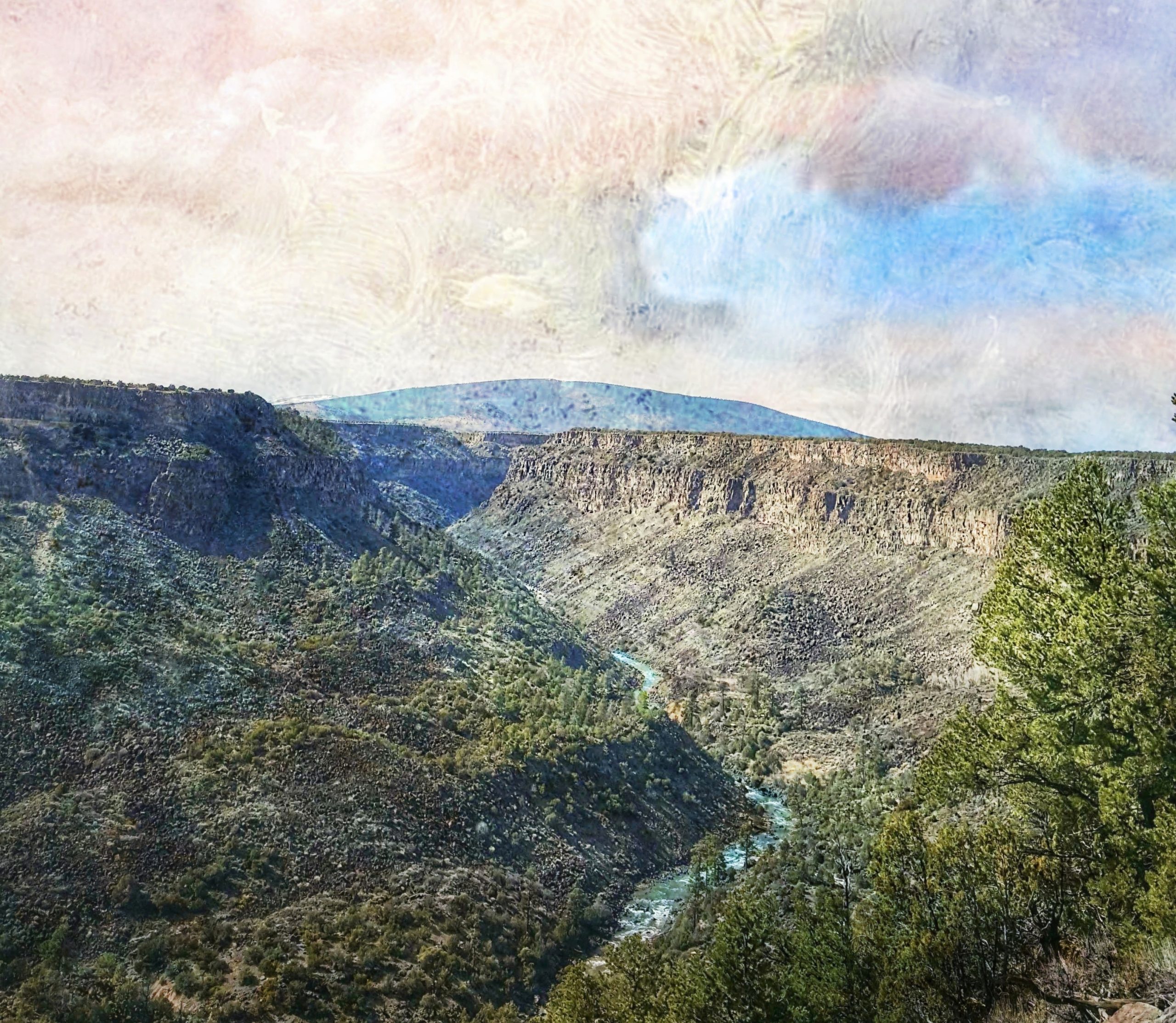 Say something here about the recent restoration and causes… 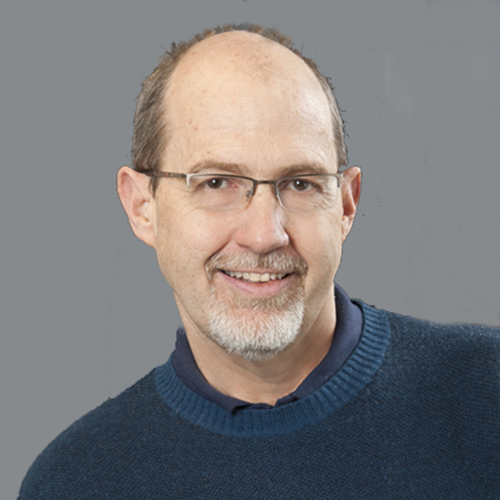 Joe grew up in the Sangre de Cristo Mountains in southern Colorado, where the traditional family business was a small fruit orchard…Read More > 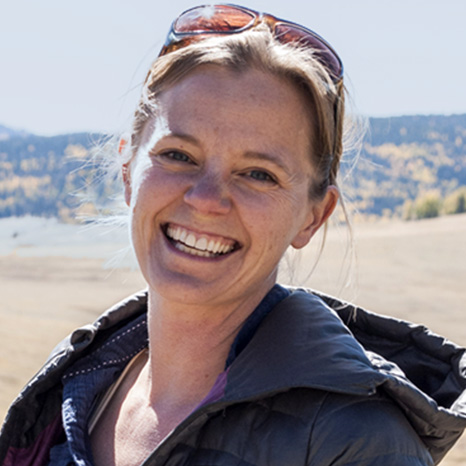 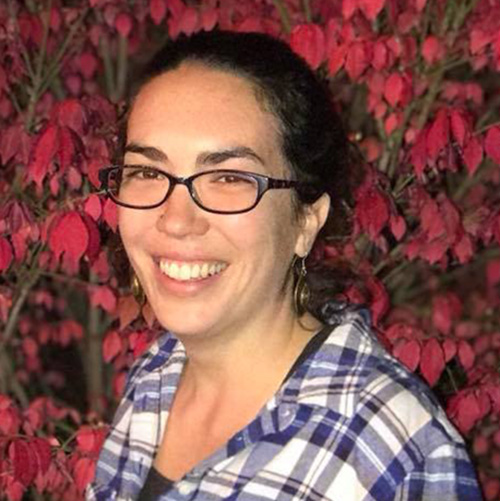 Shannon is a full time employee of Amigos Bravos and is responsible for researching, writing, submitting, and tracking proposals…Read More > 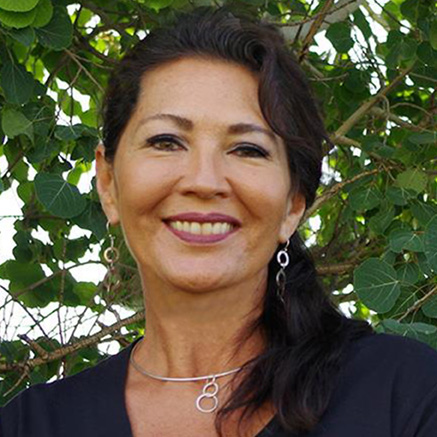 Nina started with Amigos Bravos as the Donor and Communications Coordinator in January 2017. She is primarily responsible for cultivating…Read More > 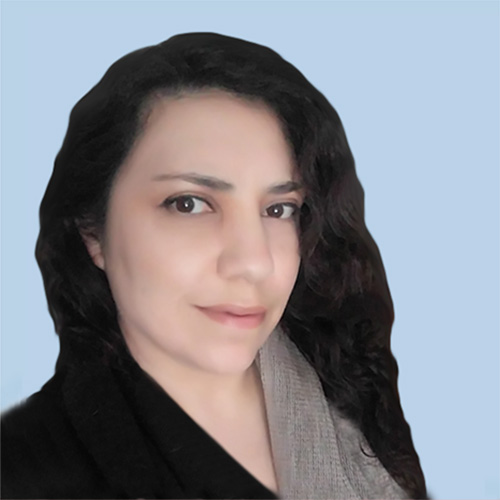 Elena is a champion for upholding leadership values in STEM, Environmental Stewardship, Academia, & National Laboratory Suitability. She has contracted …Read More >
Latest News & Events
Upcoming Events
What We Do at Amigos Bravos…
An introduction here for all the work you do at Amigos Bravos…
Preservation
Conservation
Accountability
Promoting Public Awareness
Testimonials
Say something here about your volunteers and donors.

“Amigos Bravos is an organization that is genuine in nurturing the relations with local communities to do impactful organizing and  collaborative work to protect New Mexico’s waters. Tewa Women United is grateful for their ongoing support, advocacy and technical expertise and we look forward to continuing vital work with them in the future as partners in the Communities for Clean Water Coalition.”

“Amigos Bravos was such a great resource when the Rio Fernando acequias upgraded their main headgate, helping facilitate the process with a design that would benefit all users of the Rio Fernando stream. Amigos Bravos also helped Acequia commissioners understand the importance of a healthy stream system.” 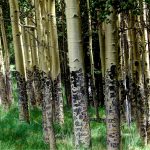 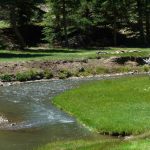 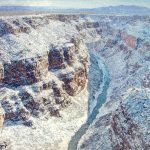 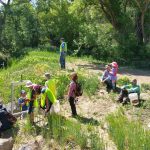 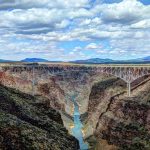 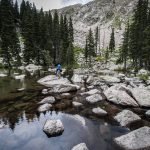 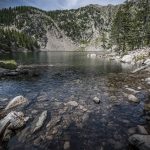 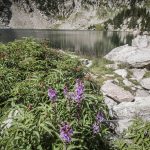