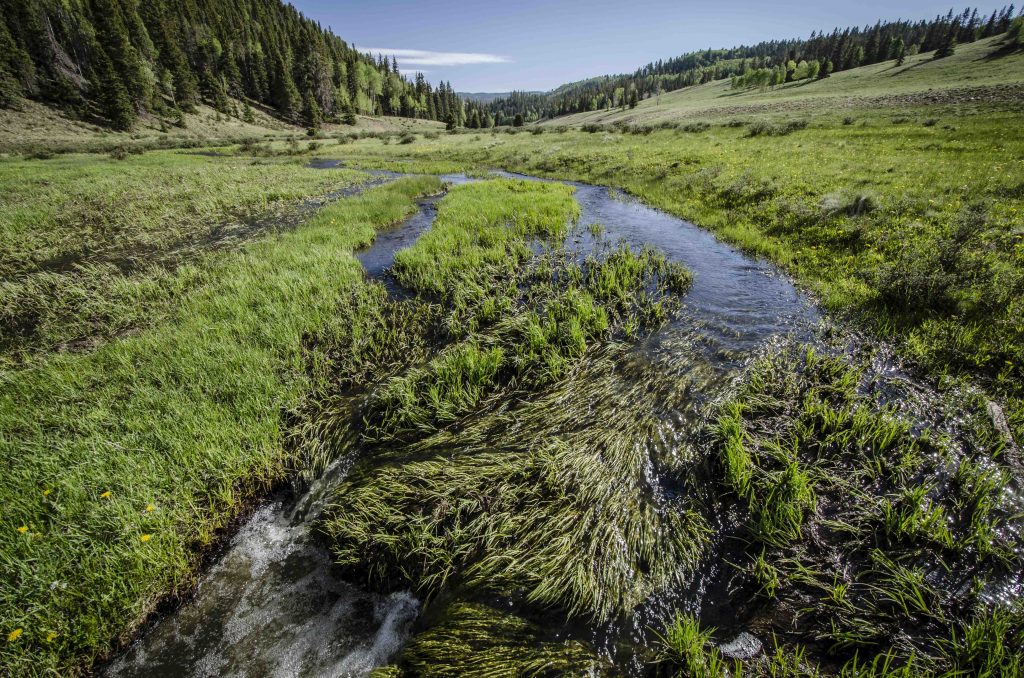 New Mexico’s rivers, streams and wetlands are some of the most threatened waters in the country. Starting with several U.S. Supreme Court rulings in 2001 and 2006 that reduced the number of waters protected by the federal Clean Water Act, water quality protections for New Mexico’s waters has been under attack.

On June 22, 2020, the EPA finalized a rule that goes well beyond the court rulings and strips Clean Water Act protections for up to 96% of New Mexico’s waters. New Mexico is disproportionately affected by this 2020 Dirty Water Rule because of the large number of small streams in the state that flow only during wet times of the year. These smaller ephemeral streams have historically been protected by the Clean Water Act but under the new rule they are left unprotected.

Unlike federal rollbacks in other areas of environmental protection, New Mexico’s waters do not have state protections to fall back on. New Mexico is one of just three states that does not have delegated authority from the EPA to regulate discharges of pollution into rivers, streams, and lakes. There is now no entity with regulatory authority to manage existing discharges from the wastewater treatment plants, mines, federal facilities, and other polluters that currently discharge into these smaller New Mexico streams. 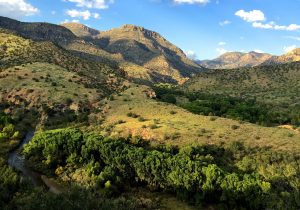 On June 23, 2020, Amigos Bravos joined with several state partners including New Mexico Environmental Law Center, New Mexico Acequia Association, and Gila Resources Information Project to appeal the rule in U.S. District Court. At the same time we are advocating at the state level for increased state protections to fill the gap left by the dirty water moves at the federal level.

According to Charles de Saillan, Staff Attorney at the New Mexico Environmental Law Center, “This federal rule all but nullifies the protections of the Clean Water Act over many streams and wetlands in New Mexico. It reverses nearly fifty years of interpretation of the Clean Water Act by EPA, the Army Corps of Engineers, and the courts. As this regulation is implemented, permits will not be necessary for discharging pollution into many rivers, lakes, and streams. Water quality will become degraded. Our clients will suffer because they rely on clean, unpolluted water for their businesses, irrigation of crops, watering of livestock, and recreation such as fishing, river rafting, and kayaking.”

The Dirty Water Rule lawsuit names the U.S. Environmental Protection Agency and the Army Corps of Engineers as the defendants, the federal agencies in charge of administering aspects of the rule.